The Jomo Kenyatta International Airport Security managed to intercept a Qatar Airways with 30 on board whereby 15 of them had 4.88kg of Gold and Jewellery. These women were arrested after a body search was conducted and the security found them with approximately 5 kilos of Gold. 15 of the rest had to cancel their flights since the police took over the case for more investigation.

Previously, three women had been arrested on their way to Mumbai after they were suspected to be transporting undeclared jewellery on the 19th of August 2023. The women were found with 1 KG of gold.

The women are believed to work for scammers transporting Gold in small amounts via many people to evade taxes. The group was heading to India Mumbai to deliver the Gold to an unknown party. The Gold was however taken away from them and stored in the Airport’s custom warehouse.

The Government urged all Air travellers to adhere by the set Cargo rules during entry and exit. The police are carrying out investigations on the case and further updates will be given as soon as they crack this case. Meanwhile, the rest of the travellers have to board another flight to go on with their trip. The JKIA administration apologized to the affected travellers and encouraged all it’s customers to maintain good ethics and follow the set regulations concerning cargo transport. 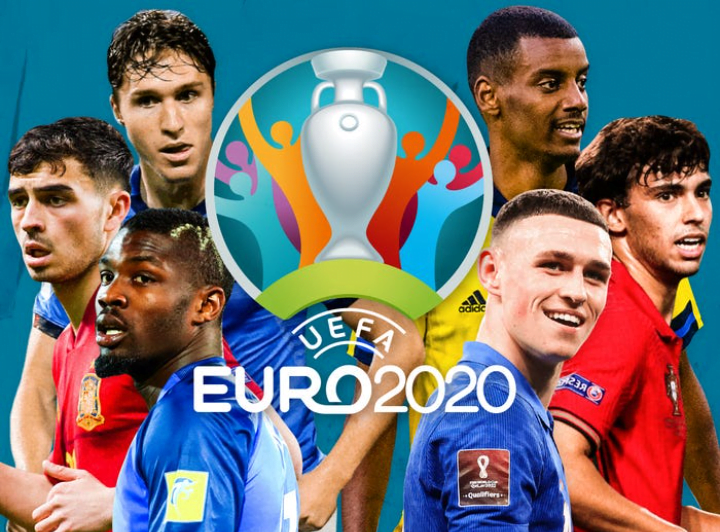