• Stand off shootout in Kisumu City after alleged robbers attempt a Bank robbery
• Police arrive on scene a few moments later to put the situation under control and counter the Robbers
• Onlookers, Bank staff and passersby are seen lying down to clear the scene and give the police an easier task.

On Tuesday November 23rd, a standoff gun shootout was witnessed at Kisumu City’s Commercial Bank after a few robners attempted forced Entry into the Premise. The incident raised alarm and thenpolice arrived at the scene to take control of the situation and arrest the Culprits. This was seen in a video whereby the police appeared to be shooting in the air to calm down terrified subjects such as onlookers.

During these chaoas, the police were seen commanding the traffic and dictating the movement of people coming out the bank through the exits. A few minutes later, the situation was all under control people made their way to leave the spot. The Bank’s workers and staff did not share any details concerning the failed robbery.

The Police officers on site haven’t shared a statement to reveal whether the 4 suspected robbers had been captured or not. Our team of reporters tried going around to gather any information about the incident and all we can affirm you is that the policemen did a great work to FOIL the robbery attempt.

Onlookers however gave us a brief about the series of events  before the robbery attempt took place. Four armed robbers had arrived on seen and tried to access the bank’s interior forcefully. The entry attempts were all in vain after the arrival of a police squad on site who countered the robbers intensively, thus keeping them off their course. Witnesses have acknowledged the police’s quick response and managing to stop the Bank raid attempt in Kisumu. 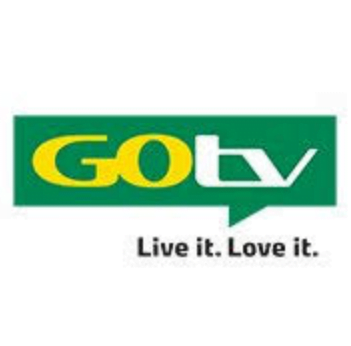 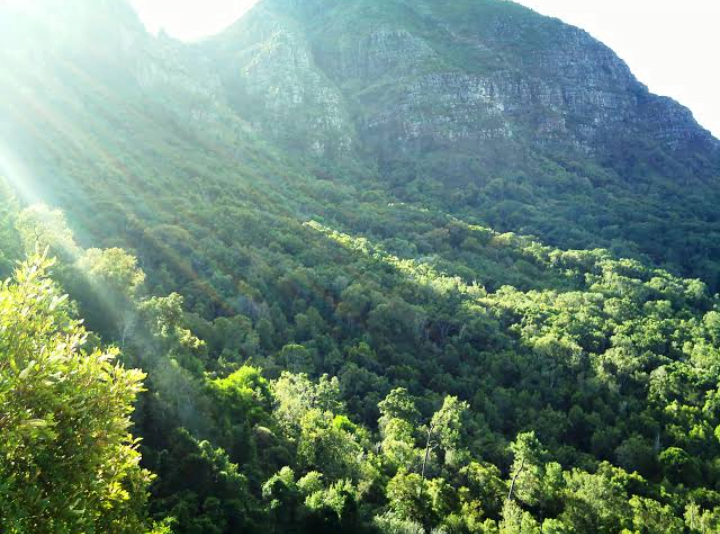