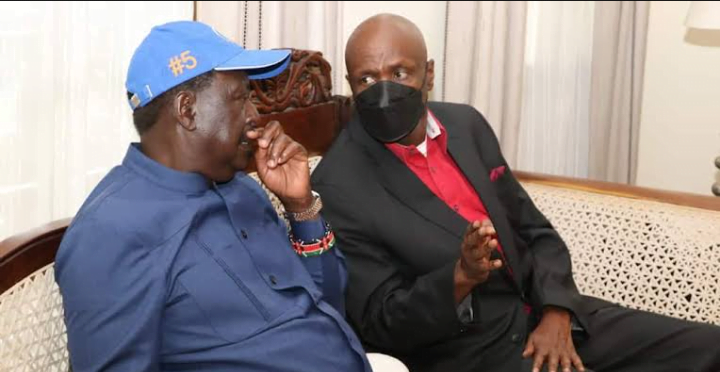 Today Fri, Dec 10, Raila Amollo Odinga has made his presidential bid official. In the Azimio La Umoja National Convention event held at kasarani stadium, Raila Odinga announced his official bid saying that his offer to serve was driven by the hundreds of Kenyans who wanted a better country.

“I am not running for president to oppose anyone but to propose better policies. I am in this race to mold one indivisible nation. I am not at war with personalities, I am at war with ideologies that would lead this nation in the wrong direction”

Raila took the opportunity to point out key areas that his administration shall focus on if he wins the 2022 presidential election. The areas have been covered in his recent rallies and shall be put together to form his manifesto.

Gideon Moi who was in attendance at the event hinted at working with Raila. Gideon Moi said, 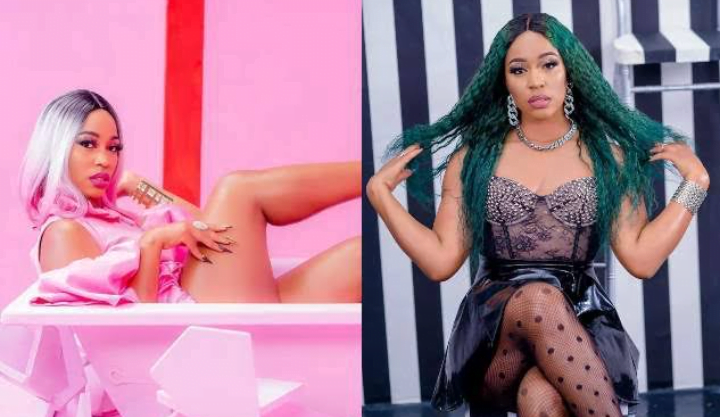 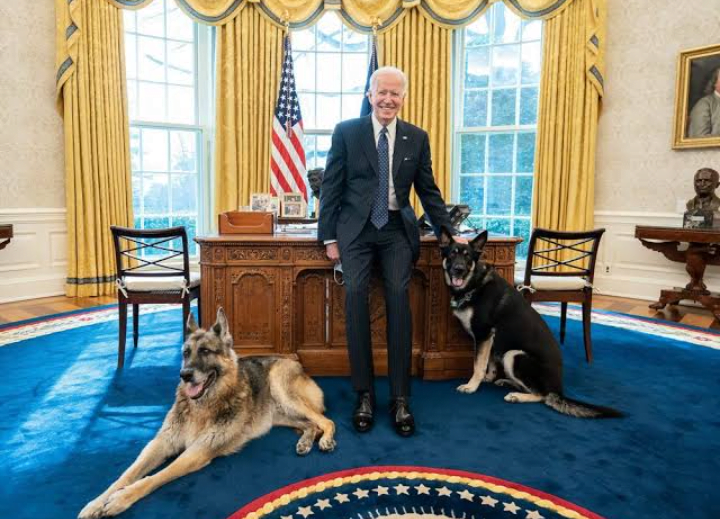 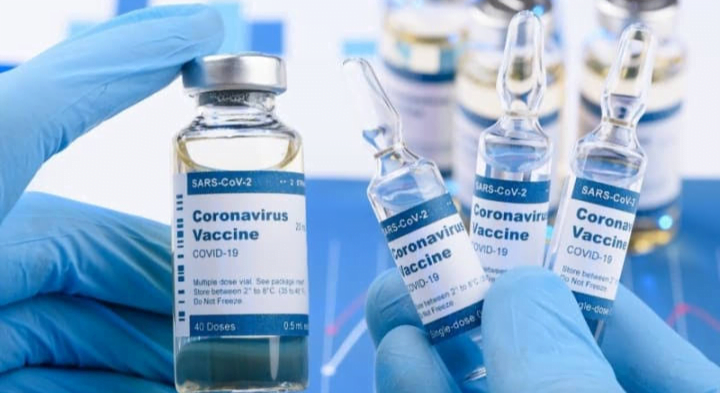