Are bahati and willy paul gay? This is a question that many kenyans are asking after photoshoots of the two holding each other emerged on social media.

In the photo shops which have come from the famous photoshop request challenge that is ttending, Bahati is seen holding willy paul who is photoshopped are a woman and same is done for willy paul to Bahati.

Gospel Singer Ringtone Apoko has come out clear on his position about the photos terming them as gay promotion material. Ringtone claims that there is a lot of money that has been pumped towards gay promotion in kenya which might be the reason behind willy paul and Bahati gayish photos. The gospel singer, on his Instagram page has shown displeasure towards the actions of the two former gospel singers. He says it is good they are no longer gospel singers. 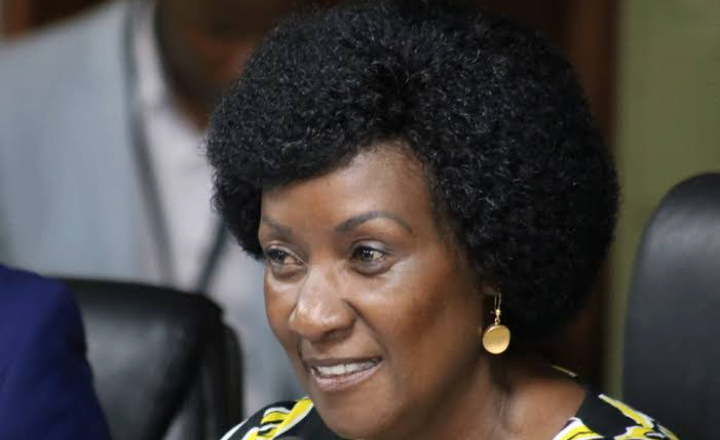 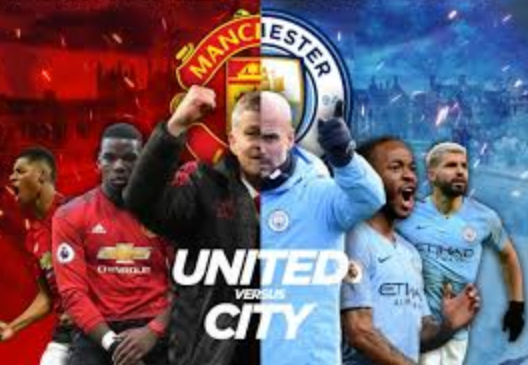