• Chelsea to miss their key player as they travel to London to take on West ham, as they try to stay at the top of the Premier league.
• Chelsea miss four of the main squad players, though their is still some good news for the Chelsea fans.

Chelsea will miss their main key player, Trevor Chalobah. Chalobah has been a key figure in the Chelsea squad, scoring goals and defending them. Chelsea are to face West ham of which should ve a very entertaining match to watch.

Chelsea come from a 2-1 win against Watford thanks to Eduardo Mendy. Chelsea currently sit at the top of the league with 30 points. West ham on the other hand, come from a 1-1 draw against Brighton and are looking to finally secure a Champions league spot this season having won against Liverpool.

Chelsea will be lacking Trevor Chalobah due to a hamstring injury while playing versus Watford. Chelsea will also be lacking Ngolo Kante, Mateo Kovacic and Ben Chillwell. Although their is some good news for Chelsea fans as Lukaku is back in the squad together with Jorginho and Recce James

It will be an entertaining match up, as West ham try and upset the title contenders, Chelsea. West ham already has defeated Liverpool 3-2 and will be looking to take the win against Chelsea. The game will be played in London Stadium. 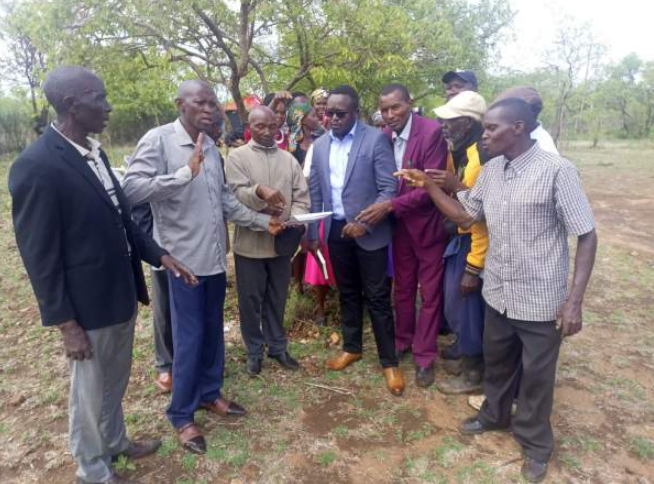