On 4th December 2021, a tragic accident occurred in Mwingi Kitui when a bus trying to cross over a slightly flooded bridge capsized into the Enziu river. The bus killed at least 22 people leaving many families in agony upon losing their loved ones.

A few weeks ago, the rains started raining across the country thus leading to flooding water bodies like lakes and rivers hence making navigation difficult. In Kitui county, the short rains have made rivers flood making water run even over the bridges.

A choir that was heading to a wedding was eagerly looking forward to the event. The group of more than 30 prepared well for the D-Day and decided to take on the bridge to cross the bridge since they were getting late.

Their driver gained confidence that he could cross the bridge regardless of the moving water and the water-covered bridge. Unfortunately, the driver went off the track after coming close to the other end and ended up dying along with 22 others.

Later on, a blue Matatu Bus is seen driving recklessly on the same old bridge with ease. The driver however looks more experienced than the deceased choir bus driver. Critics claim that the bus driver should have stepped back and made calculations for a second since it was his first drive over the bridge, under such hostile conditions. Check out the daring video of driver speeding over the R.Enziu Mwingi bridge. 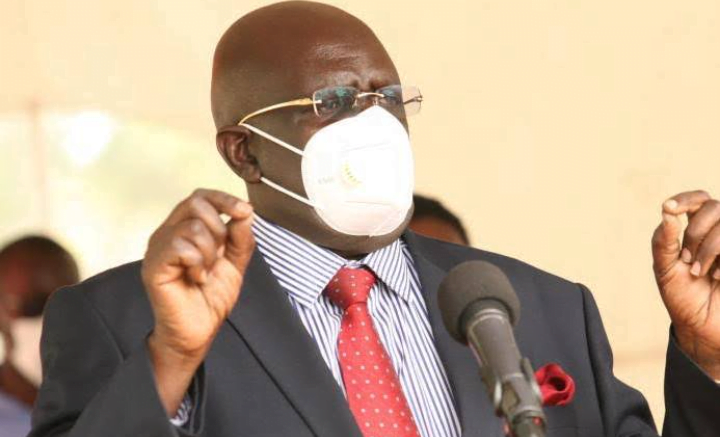