Teachers have given birth to 80,000 babies in just five years.

Reports show that Joe Mutambu’s car collided with a tractor along the Thika-Mwingi Highway and rolled a couple of times. The driver died immediately, though Joe Mutambu and other three passengers survived despite numerous injuries. The victims were rushed to Matuu level-four Hospital to receive medical attention.

Joe Mutambu was at the Enziu accident scene alongside Kalonzo Musyoka, the leader of Wiper party and Charity Ngilu, the Governor of Kitui County. They had arrived at the scene to survey and inspect the area as soon as they heard the heart-breaking news.

The Enziu River accident has taken over 30 innocent lives. The politicians around the region have been under immense pressure concerning the state of Enziu Bridge and should be in a good position to provide an immediate solution before many other Kenyans lose their lives while trying to cross the deadly bridge. 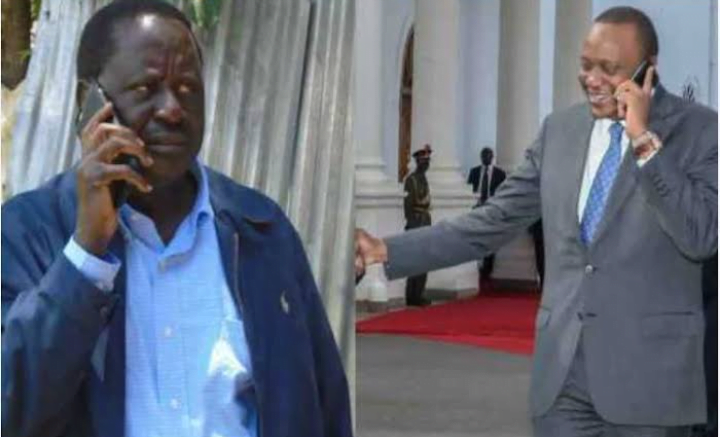