The Agha Khan University hospital has Suspended the government sponsored vaccination against Covid 19 due to depletion of stock. The exercise had to stop until the hospital received more doses from the ministry of health.

The hospital has been administering the vaccine free of charge. “We appreciate kenyans for turning in large numbers for the free vaccine” the hospital management said. Reports by the ministry of health show that 1.12 million vaccines were received as of March 30th and that 806,000 vaccines were supplied. 130,575 people have been vaccinated so far.

Major controversies have risen following a major claim that recipients of the vaccine develop blood clots in the blood. This lead to the temporary  suspension of the process in ireland where several people were hospitalized after forming blood clots soon after they were injected with the vaccine. This has caused a lot of worries during the process.

Money Heist Season 5 release and what you should expect

Unlike this vaccine, the sputnick v vaccine goes at a very price of 7,700 as confirmed by one lawyer, Donald kipkorir from Kenya. ” Sputnick v got higher reviews from medical journal and that is very comforting to me” Abdullahi Ahmednasir informed via text on Tuesday.

More worries have arose as many speculate that this vaccine is not as safe as it sounds. ” The west is hoarding vaccine it doesn’t need and Russia has only made it available to third world countries like Kenya.”

The Agha khan university hospital is expected to resume the vaccination as soon as they receive more doses from the ministry of health. 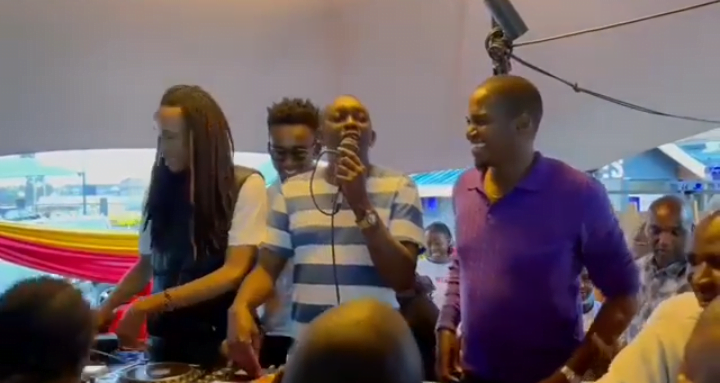 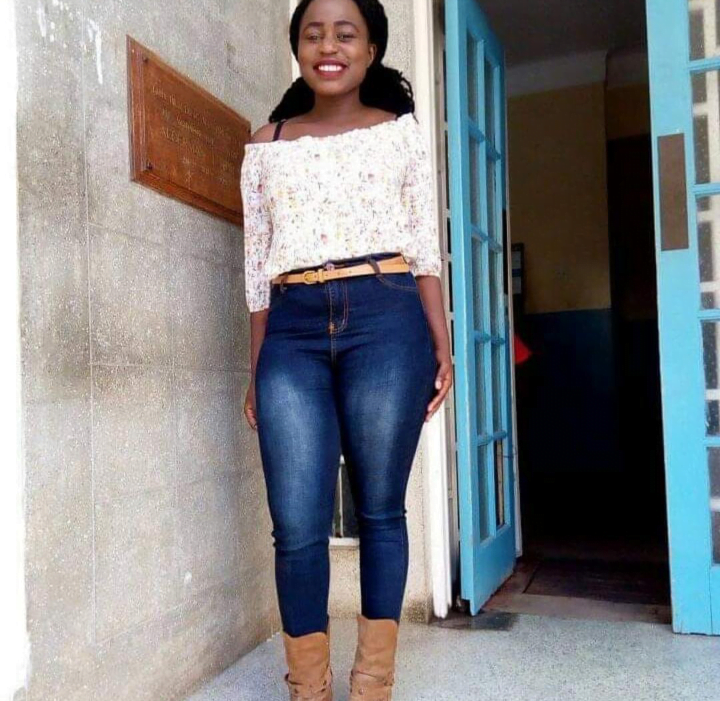