The national police service has begun investigations on the GSU viral video. In the video which raised concern and widespread reactions from Kenyans, the fresh graduates are seen celebrating their graduation from the general service unit and further proceed to threaten Kenyans about the power they were awarded.

After the video went viral. the national police service orders that the deployment of the duo be suspended. The group shall now have to remain in the GSU training camp as they await their fate. The National police service is probing on how they were admitted to the GSU force and their motivation behind joining the service. The investigation shall also include finding the exact number and individuals who participated in making the provoking video.

Bruni Shioso, the police spokesperson said that actions to be taken against the group shall be in line with the National Police Standard Operating Procedures.

“Of course we understand these are young officers who are full of excitement for their 1st day of service. It was a big day also in terms of the chief guest present, but there must be a review of what happened. We can’t make assumptions,” 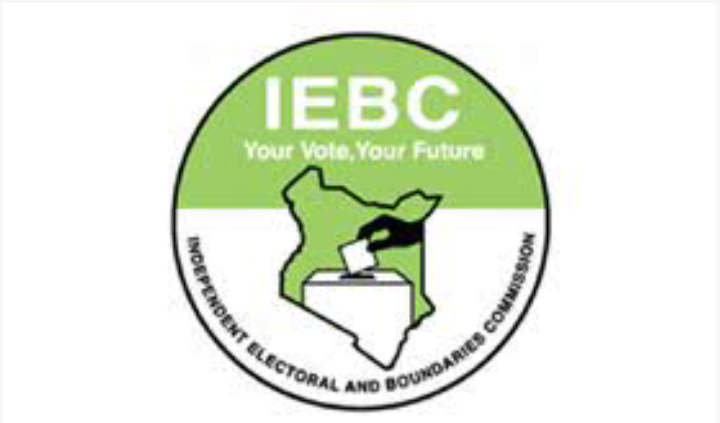 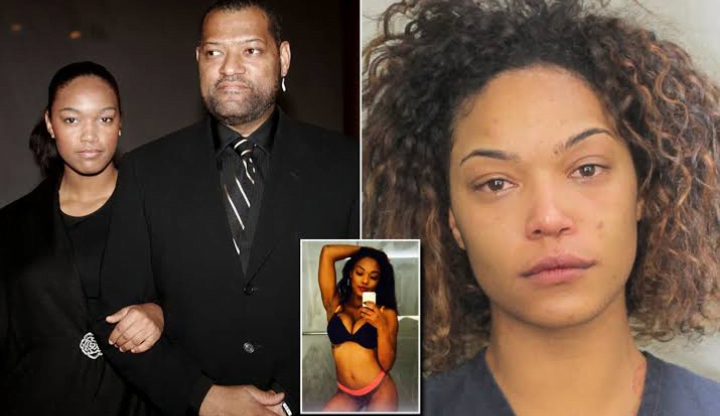 Laurence Fishburne is American, Fishburne is a very prolific American actor, producer, screenwriter, playwright, and film director. The film star has three children, two daughters, and a son. Montana Fishburne is one of his children and has made news for various controversial reasons. She starred in a Vivid Entertainment sex tape back in 2010, trying…