Italy vs Spain will be a very entertaining match as both teams have been in good form, particularly the Azurri, Italy football team. Since winning the Euros earlier, the Azurri want again to win the UEFA Nations league where they take on Spain in the semi finals. Italy have drawn two matches including Switzerland but have gone ahead to win 5-0 against Lithuania. Spain on the other hand lost to Sweden, although have won their previous two matches against Kosovo and Georgia.

The last time the two teams met was in the Euro semi final that saw them draw 1-1, goals coming from Federico Chiesa and Alvaro Morata. The game concluded with penalties and of course the Italian football team emerged as the winners and progressed to the Final which saw them as the Euro 2021 winners. The other previous encounter was back in The Euros 2012, where Spain had a superior team made up of the likes of Xavi, Silva, Iniesta, Torres, Busquets and Fabregas. The two teams met in the Euro 2012 final where Spain emerged as the winners thrashing Italy 4-0.

Will Kenya go to War with Somalia? -Uhuru's response to ICJ verdict

Spain since then have never won an International cup hence it will be great if they best Italy to advance of which is not something easy. Italy are looking to win their second International cup in an year and will look threatening in the counter attack with the likes of Chiesa, Insigne, Jorginho and Immobile. On the other side Spain will look threatening with the likes of Torres, Olmo, Morata and Soler. Italy vs Spain, will definitely be an interesting match , something made for the football world. 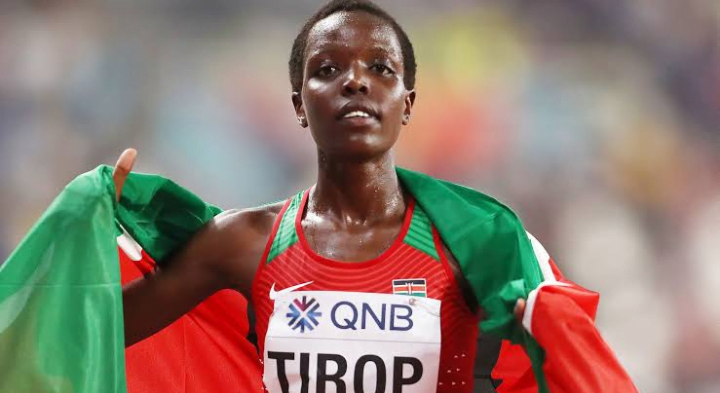