Qatar General Electricity and Water Corporation was founded in July of 2000 to manage and sustain the supply of quality water and electricity services to the citizens of Qatar, further to the Emiri Law number 10. Hereby, we are going to check out Kahramaa Electricity And Water Supply Services In Qatar.

Here are a few notable achievements by KAHRAMAA since its inception.

The rise in the number of main stations has also seen an increase in the size of cable and overhead lines network. The transmission network is expected to include a new solar power production plant to align with Qatar vision 2030 in two stages. The first stage will be launched in 2021, with a capacity of 350 MW and the second stage finishing in 2022 with a total capacity of 700 MW.

In May 2021, the length of cables in the electricity transmission network had reached 3636 Km, with the total length of overhead lines reaching 2003 Km transmitting different voltage levels.

For the distribution network, cables reached a length of 21000 Km.

The Electricity Transmission plans to achieve a total stretch covered by overhead lines to 2310 Km by January 2022.

KAHRAMAA monitors and manages electricity supply and distribution networks around the clock. The control centres used are as follows;

How to calculate end of service gratuity in Qatar

In addition to these, there are also two emergency control centres to ensure continuity of work in emergencies. A new distribution control centre is under construction to cater for the massive expansion seen by the distribution network.

The distribution and transmission system by KAHRAMAA is highly effective and reliable with over 9 emergency offices located across the state fully equipped and well-staffed.

KAHRAMAA has also done the following in the water sector since its inception;

These are a few notable achievements of KAHRAMAA among many others.

The transmission water network of KAHRAMAA is now at a total of 1440 Kilometers facilitated by mega reservoirs. The distribution networks are approaching 8380 kilometres and are expected to reach 10000 Km by 2022’s end.

In the last ten years, the number of reservoir and pumping stations increased from 22 to 37 with water storage capacity increasing 6 times from 290 MIG to 1648 MIGD. Total storage capacity is set to increase to 2392 MIGD.

The National Water Control Center operates as a centralized water control and monitoring unit with a cutting-edge water SCADA system that efficiently manages the water pumping, storage, transmission, distribution and other vital functions by KAHRAMAA. It also warns of contaminants in the water and detects radioactivity.  As we call it a day, I hope you’ve fully gone through the Kahramaa Electricity And Water Supply Services In Qatar. Use this resource as reference anytime to stay updated. 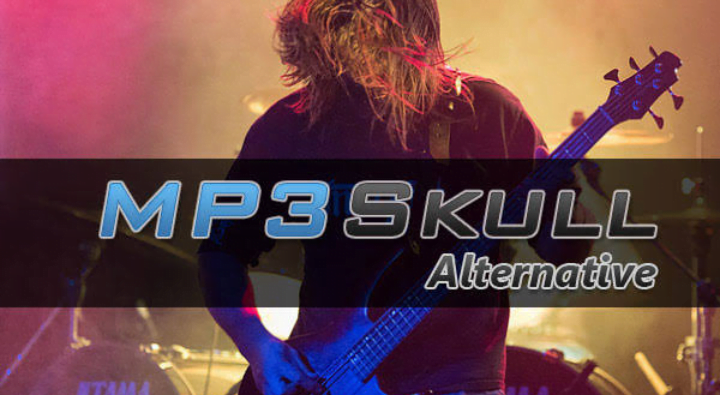