Mama Hawa, Obama’s aunt dies at the age of 80

• It was confirmed today that Mama Hawa, Obama’s aunt dies at the age of 80. She was found dead at her bed.

It was sad news for the Obama family after her son Razick reported that Mama Hawa died last night. Mama Hawa has been ailing for two years now with a stroke condition and had just been admitted to Rachuonyo District hospital where she was released and died five days later.

This comes eight months after Obama’s grandmother, Mama Sarah Obama died. While she was alive, she urged her nephew to build her a beautiful house and empower their family. Burial preparations are underway as Mama Hawa will be buried in Oyugis, Kokai village.

Mama Sarah told a local medial outlet that Mama Hawa should seek Obama’s assistance by herself in case she wants resources to build herself. However Razick, Mama Hawa’s son claimed that they never got support from Obama and the famous name Obama had mislead people to think that they have money but in the real sense they were very poor.

Best MP3Juice substitutes to download and stream HD MP3 songs. Music is a vital part of most people’s life. It is important to have your music of choice with you. You may find yourself in a place without any internet connection. Sites like mp3juice come in handy as they provide reliable access to mp3. Mp3juice…

The I’ll fated bus that sunk in river Enziu has been pulled out this evening, sunday of December 5th 2021. The body of the driver plus other bodies were recovered raising the number of confirmed deaths to 33. More bodies are thought to be lying in the river bed. Governor charity ngilu said the recovery… 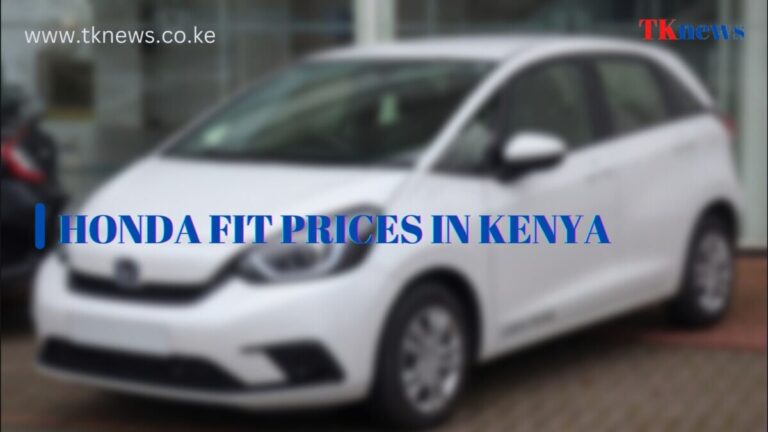 Here is a list of prices of Honda Fit in Kenya in 2022. Honda Fit is a five-seater hatchback that has been around since 2001. It has gained popularity in Kenya over the years due to its reliability and quality. The vehicle rivals Nissan Tiida, Mazda Demio, and Toyota Vitz, beating these models in features…

SD movies point is a torrent site that enables one to download their favorite movies from across the world. The platform is said to have millions of active users. SD movies point has a wide collection of Hollywood, Tollywood, and Bollywood films all for free. There are also various Malayalam, Punjabi, Kannada, and Pakistani films for free….

Lilah-Rose Rodriguez parents, ethnicity, quick facts Lilah Rodriguez is the daughter of two American legends in the movie Industry namely,  Linda Cardellini who is an actress, and  Steve Rodriguez who is a movie director in the United States. Most of the people obsessed with movies and who undoubtedly know Lilah Rose eventually become curious and find themselves wanting to know more about Lilah-Rose Rodriguez’s…