Both teams have started their campaign this season on a low note, already bagging a number of losses. As things stand right now, Manchester United is ahead of Manchester City in the league table, only one point separating the two giants of English football. Manchester united have not been on their best form lately being very shaky and inconsistent while Manchester city’s form has slowly started building back as the players have started to gain their confidence back.

Manchester United are still title league contenders if you let the stats speak for themselves. They have won five consecutive away matches, where they have gone forward to win the match coming from a losing position and completing the comeback. Ole Gunnar’s red army have a perfect away form in the premier league winning nine consecutive games, a factor that has helped and contributed to the manager retaining his position.

Manchester City on the other hand has regained their usual form and haven’t lost in their last five premier league matches, not conceding any goals in those matches. Pep Guardiola’s blue army have lost only one game in their last 15 games of which was between the league leaders, Tottenham as for now. Manchester United has a point to prove as Ole Gunnar has defeated Pep Guardiola three times out of five.

Manchester United vs Manchester City, might not be a high scoring game as both teams haven’t been excellent in attacking and in utilizing their chances. Manchester city have scored six goals and conceded also five goals in the last five campaign matches, Pep Guardiola’s men have only won a single game in their away form in the premier league while Manchester United have a poor home campaign record , hence this fixture would be interesting

We also predict that Marcus Rushford will score at any given time.

Summary Liverpool to consider new contracts signing as the Transfer window draws nearer. Mohamed Salah ‘open’ to participation in the top 2 Laliga clubs. Key team signings to that will determine Liverpool’s success. Detailed News The current Premier league champion club, Liverpool; is likely going to lose a number of players as a result of… 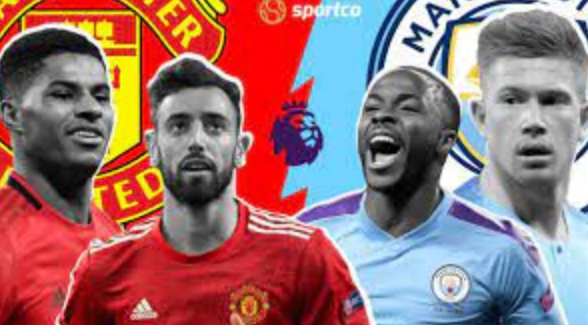 Watch Manchester Utd vs Arsenal live from the old Trafford. Manchester united vs arsenal is one of the biggest games in the premier league without a doubt. From a devastating 6-1 defeat to Tottenham, Manchester United have had a impressive run taking three points from Newcastle and one point from Chelsea and most recently beaten… Tanzania’s current president John Magufuli Pombe is dead. Vice president Samia Hassan Suluhu announced that the president died out of heart disease. John Pombe Magufuli was the fifth president of the republic of Tanzania. “Dear Tanzanians, it is sad to announce that today 17 March 2021 around 6 p.m. we lost our brave leader, President…