The Previous Chief Justice Mutungas is expected to be traveling soon to Canada and bring the deported Kenyan lawyer, Mr. Miguna Miguna back. Willy Mutunga made an announcement that he’ll be personally traveling to Canada come next month to bring Miguna Miguna back into the country as the law of the state had concluded.

However, many Kenyans wonder if the Lawyer will be allowed to enter the country or not. Willy Mutunga said that he’ll probably be accompanied by a few Kenyan journalists on his journey to Canada. Mutunga’s plan is seemingly aimed to raise international attention which will bring pressure to Uhuru Kenyatta’s administration which is responsible for illegally deporting the firebrand Lawyer. The administrative authorities in Kenya have deported Miguna two times regardless of set law orders which were expected to restrain them.

Mutunga, therefore, calls for support from Kenyans and other goodwill countries as he undertakes this legal and just exercise. He also affirmed to Kenyans that the journey from Toronto to Nairobi will be on Livestream for everyone to see and witness Miguna Miguna get back to his ancestral country. Willy Mutunga’s main aim in executing this plan is to rule against the ongoing defiance of Kenya’s government, its officials, and agents by ruling administrators. Moreover, he said that he was doing all this to defend and support the Judiciary’s independence as well as its authority, and people’s trust in it.

It’s been 1,355 days now since the illegal deportation of Miguna by the government of Kenya and he’s expected to step into the country in less than 30 days now. He had tried to return to the country back in March when his attempt was countered and he was detained in JKIA before being sent back. Is Willy Mutunga going to be successful with his plan? Share your thoughts in the comment section BELOW. 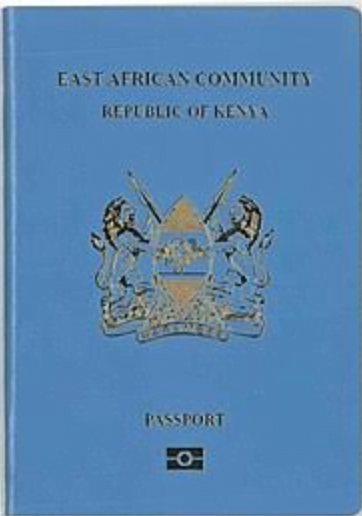