You can watch RB Leipzig vs PSG live online for free. Both having lost to Manchester United in the champions league group stage, RB Leipzig and PSG go head to head in an entertaining match to fight for the quarter-final spot as they both have 3 points whereas Manchester United has 6 points and currently leading in the group.

RB Leipzig are without klostermann , Halstenberg , Latimer and Hartman for the PSG match.RB Leipzig are looking for a comeback in their champions league adventure in the RB Leipzig vs PSG match having lost to Manchester United 5-0, Marcus Rashford bagging a hatrick. PSG squad is slightly weaker than normal as some of the key players such as Neymar, Veratti, Mario Icardi, Leandro Parades , Juan Bernat and Julian Draxler are not playing because of injuries. Kylian Mbappe the teenage sensation possibly will start upfront with Moise Kean, who scored two goals in their last Champions league match against Istanbul.

RB Leipzig and PSG have met twice , each team with one win.

According to The Kenyan, RB Leipzig 2 PSG 2 Outcome: Draw

Only 18+ Bet responsibly and all terms and conditions apply.

You can watch RB Leipzig vs PSG online for free on the sites below: 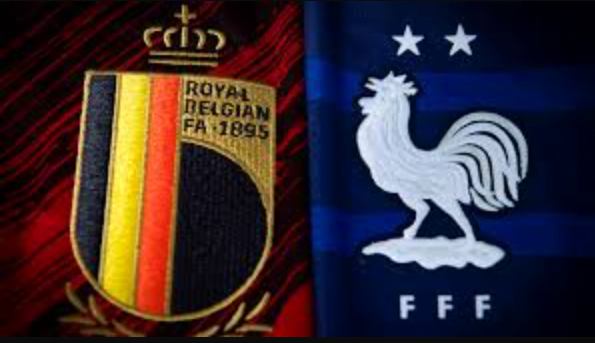 Summary Belgium are looking to win their first international cup after being ranked number one country in football. France are looking to bounce back from their disappointing exit in the Euro 2020. Belgium take on France in a superb UEFA nations league semi final match, of which the winner will take on Spain in the…

Summary Liverpool to consider new contracts signing as the Transfer window draws nearer. Mohamed Salah ‘open’ to participation in the top 2 Laliga clubs. Key team signings to that will determine Liverpool’s success. Detailed News The current Premier league champion club, Liverpool; is likely going to lose a number of players as a result of…