Former IEBC commissioner Roselyne Akombe criticizes the appointment of Ezra Chiloba as the new director of the communications authority of Kenya linking it to the upcoming 2022 elections. The former commissioner says there might be hidden reasons behind the timely appointment. Chiloba has been appointed as director-general of the Communications Authority of Kenya for four years, a step which Akombe suggests is strategic to the upcoming elections.

On Tuesday the 28th of September 2021, the ICT regulators board appointed Chiloba, the director-general of the communications authority, a position which he is expected to serve for a four-year renewable term. Ezra Chiloba replaces Francis Wangusi who has been in that position since 2019.

The office has undergone a two-year transition which featured Mercy Wanjau who was in the office as the acting director-general. Chiloba’s appointment settles that for the coming years. Akombe now suggests that Chiloba’s appointment has a certain aim and is strategically geared towards influencing next year’s poll’s results. The office of the director-general of the CAK has a renewable term of four years which Chiloba will now hold.

Though not giving any further details, Dr. Roselyn Akombe insinuated that the almost timely appointment might have everything to do with the upcoming general elections in 2022. The former commissioner suggests that there might be a good plan behind Chiloba’s appointment regarding the 2022 elections. She however doesn’t reveal anything further concerning her claims. 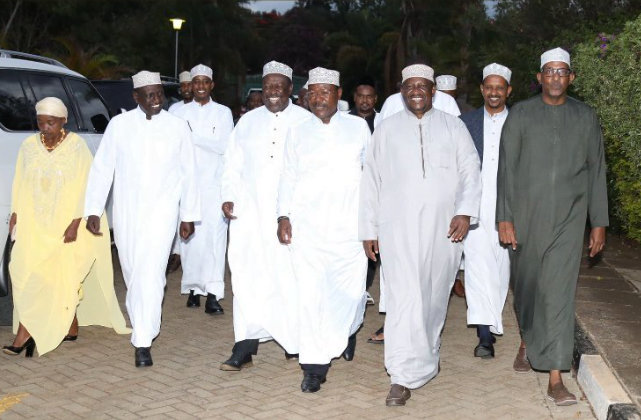