Speaking in his rally in Isiolo, presidential aspirants William Ruto expressed his disappointment with interviews by mount Kenya billionaires who seek to choose the candidate they shall back. Dr. Ruto insisted that he was more interested in reaching out to the voter rather than what he termed as ‘boardroom and hotel politic’. He further said that his interest is in the local citizen and he needs no endorsements from the powerful group.

Raila Odinga who is the expected top competitor of Ruto in the 2022 general election, unlike his counterpart, met the Mount Kenya billionaires in a closed room meeting where they discussed succession matters. After the meeting, Raila added to his manifesto social welfare that would see unemployed individuals receive a 6,0000 monthly stipend. 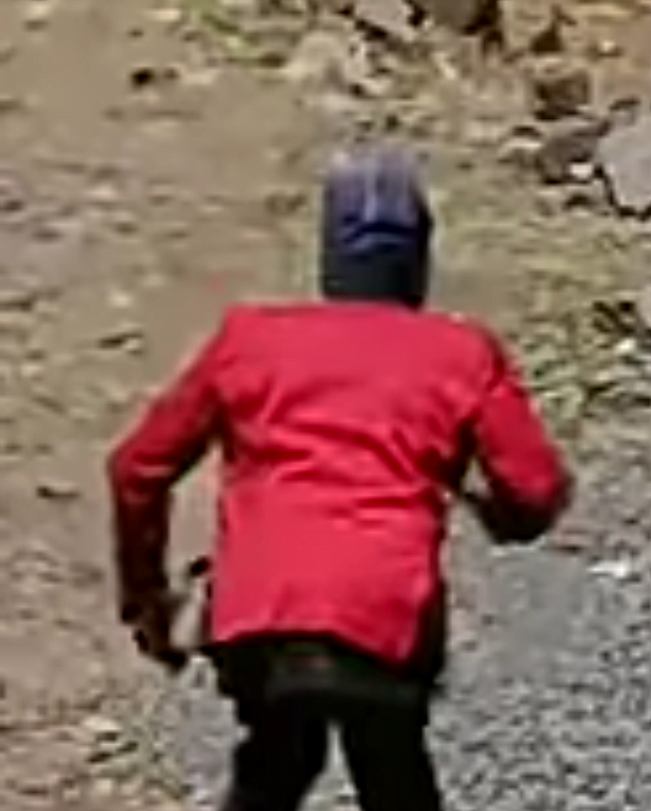 The #understandchallenge is arguably the most popular challenge in Kenya this week. The challenge has seen Kenyans exploit their creativity to come up with rib cracking videos and netizens can’t hold their excitement. Most videos were obvious, except for this clip we came across on YouTube from Wanafuu tv. We couldn’t help but laugh at… 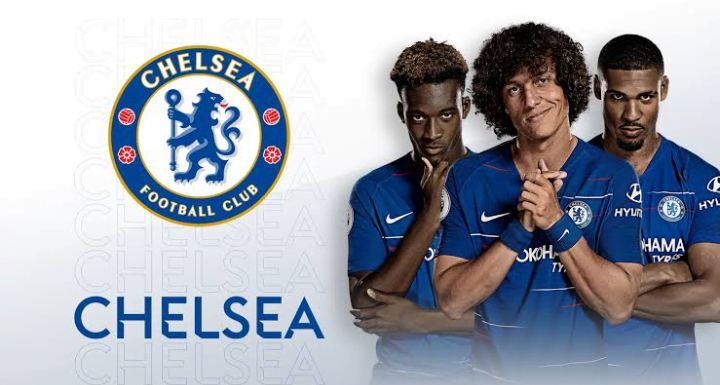