Freemasons, like most secret societies, have remained behind the curtains. There’s limited information about all the signs, meaning and purpose of the society.

Like it has already been said, freemasons run the state and do all kinds of political decisions. The members are known to be powerful people from the political and business class.

Today, we unearth some interesting facts and secrets you didn’t know about Freemasonry for you.

The Origin Of Freemasonry

Freemason is one of the oldest surviving fathernal society. It started in Europe back in the middle ages. Freemasonry started as a group of masons who built the worshiping cathedrals.

As the construction of cathedrals withered, the purpose of the group shifted from the actual masonry to a philosophical masonry. Nowadays, Freemasonry is more into philanthropy and making it’s members live a socially oriented and virtuous life.

The meaning of the signs of freemasonry

In Freemasonry, there is a use of a number of signs. The most common sign is the all seeing eye.

The eye has had a lot of interpretation, however the actual meaning of the eye is that is stands for the omniscience nature of God.

The other symbols are the compass and the square where the eye is centered. Being a group started by masons, this represent a masons square and compasses.

The beehive symbol is little known, but it is used to symbolize the busy life of masins. Just like bees, the masons, especially in the middle ages were known to be busy men building cathedrals, that’s where the beehive symbol originated.

The freemasonry handshake, what does it mean?

There are a lot of posed explanations of the freemasonry handshake. In Freemasonry, the kind of handshake made by members represent their ranks within the society.

For instance, the handshake fort the fellow craft differed from that of the master. These handshakes are usually used during masonic ceremonies.

Freemasonry is a society which is open with it’s membership. Members can have affiliation with religious dominions. However, the Roman Catholic church in particular does not allow it’s members to be freemasons.

In 1738, the catholic church raised concerns over the secret rituals and temples of the freemasons society. The Catholic church therefore banned it’s members from being freemasons and any member who goes against this is not allowed to take the holy communion and is considered sinful.

It is a boy’s club

From its start, freemasonry has been a boy’s club allowing membership for men only. Women, atheists and slaves were excluded.

Signs That Your Spouse Is Cheating

However, some lodges have over time eased the rules and almost anyone can join as long as they can afford to pay the annual subscription fee.

Freemasons are all over

Freemasons are most at times powerful icons in the society. They especially belong to the business or political class and are just the people we know. For instance, George washington, Henry ford and many others were known freemasons.

Secrets you didn’t know about Freemasonry

These are some of the secrets of freemasonry you probably didn’t know. Do you have any you wanna share with us? We shall be glad to hear from you in the comment section and please do not forget to subscribe. 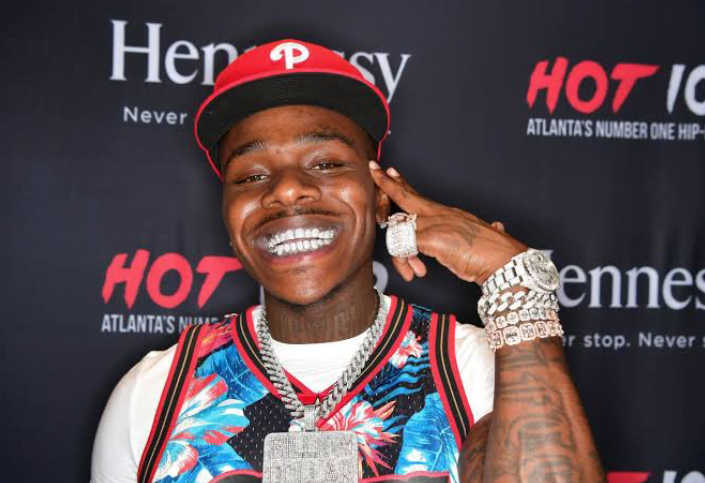 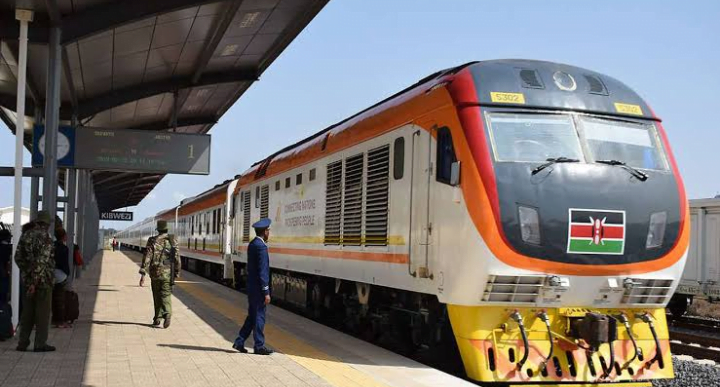