277 reports of side effects have been reported in Kenya, according to the chairperson of the covid-19 vaccination taskforce Willis Akwale.

Akwale however reported that nobody had died after recieving the vaccine. He said that the reported side effects are not enough to stop the excersise.

A month ago, the kenyan government started vaccinating it’s citizens against the Covid-19 Virus. After recieving the vaccine, there are those who have reported side effects. Specifically, willis Akwale disclosed that there were 277 reports from people who experienced side effects.

He however said that no one in Kenya had died from vaccination and the reported effects are not enough basis to stop the excersise. He said that they were analyzing the reported side effects to acertain wether they are from the vaccine or not. Some of the side effects that he highlited are as follows:

For the citizens who shall suffer parnanent effects or even death from the vaccine, the government has set aside funds for compensation. The acting director general of the ministry of health, Patrick Amoth said the Covid-19 vaccine global access had set aside funds for any unfortunate incidents caused by the vaccine.

Suspension of Astrazeneca in other countries

The Astrazeneca vaccine for Covid-19 has been reportedly suspended in other states. Italy, France and Germany announced that they would stop vaccination after other nations reported side effects. Norway and Denmark have already stopped using the vaccine after those vaccinated experienced serious side effects such as blood clots, bleeding and low platelets count. 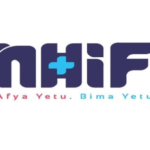 NHIF Registration Portal Online NHIF SELF REGISTRATION PORTAL NHIF allows new members to register themselves online through the nhif online registration portal. To start registering yourself now, enter your national ID number, then your year of birth and click on ‘register’ After you have registered, you can always acess nhif online services via the nhif…

Latest update NHIF rates This is the latest updated NHIF rates as per the latest communication from NHIF. NHIF is a parastatal of the Kenyan government that started back in 1966 under the then ministry of health. Later on, it would be transformed into a state-owned corporation. NHIF works to provide affordable and reliable medical… 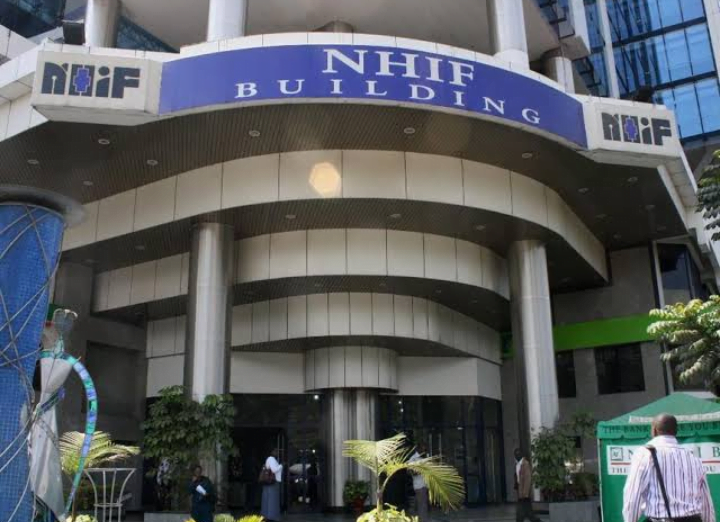 LIST OF ALL NHIF ACCREDITED HOSPITALS IN KENYA HOW TO KNOW WHETHER AN HOSPITAL ACCEPTS NHIF MEDICAL COVER The above is a list of all NHIF hospitals in Kenya starting from Nairobi. However, these are not all the hospitals in Nairobi. In case you did not find the hospital you were searching for here, just…