Spain takes on France in an entertaining UEFA nations League final that will take place in Italy. After a successful UEFA nations league campaign for both of the teams, especially in the semi-final stage where we saw France come back from 2-0 down to win 3-2 against Belgium. Spain on the other hand displayed great courage winning against Italy after Ferran Torres scored twice in the second half to ensure Spain proceeded to the UEFA nations league final. It was a good look for Spain after they were previously knocked out of the Euro 2020 by Italy in the semi-final decided by penalty shootouts.

HOW LOW FOR LIVERPOOL?

Both the managers of the two teams Luis Enrique for Spain and Diddier Deschamps for France, have not won any UEFA silverware as national managers. Spain will be looking to replicate their previous national team that had the likes of Iniesta, Xavi, and Fabregas that ruled on the International stage from the world cup 2008 to Euro 2012. Spain are looking threatening with the likes of Ferran Torres of who has five goals in seven games, Mikel Oyazarbal together with Spanish youngsters that include the likes of Pedri and Gavi

On the other side,  we saw France come back with three goals in the second half to complete the comeback against Belgium in the UEFA nations league semi-final and proceeded to the UEFA nations league final where they will be looking for another International cup in their locker. France will look threatening with the likes of Karim Benzema, which is in the form of his life together with Kylian Mbappe and Paul Pogba. No secret, Spain vs France will be a very entertaining match for the football world and may the best competitor win. 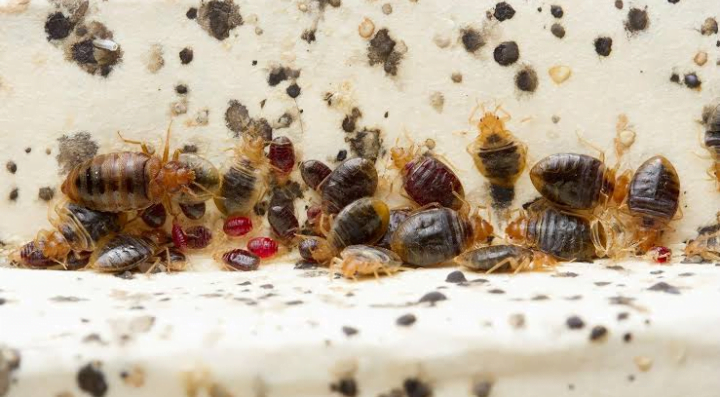