Mayfair bank is one of the banks that are licenced in Kenya which are basically 38. It was started in Kenya and a subsidiary bank of the Commercial international Bank which so far has managed to station five branchesin Kenya  since it was started. Is the updated list of Mayfair bank sort codes.

Those are the major branches of the mayfair bank and their sort codes. It’s important to have some  of this sort codes since they help us know where a certain a certain branch is situated.

For more information on the bank, you can reach out the bank officials through any of the following contacts. 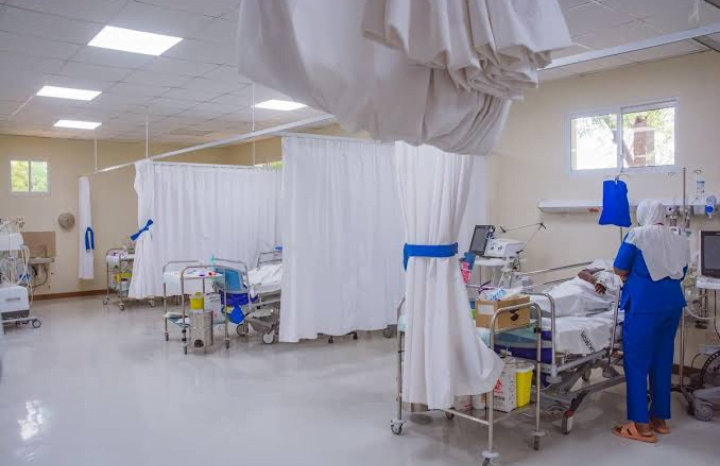 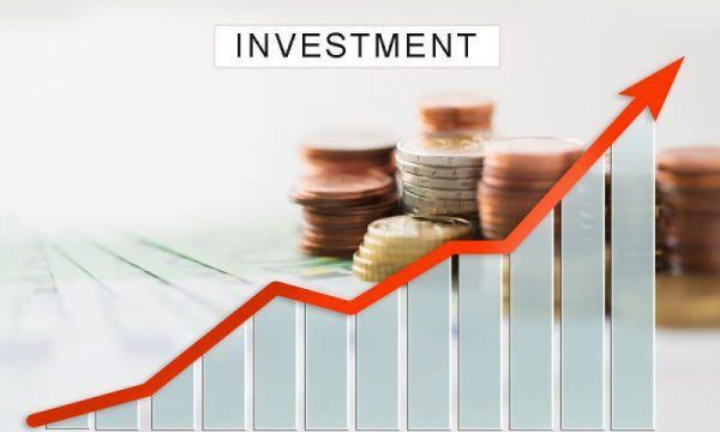